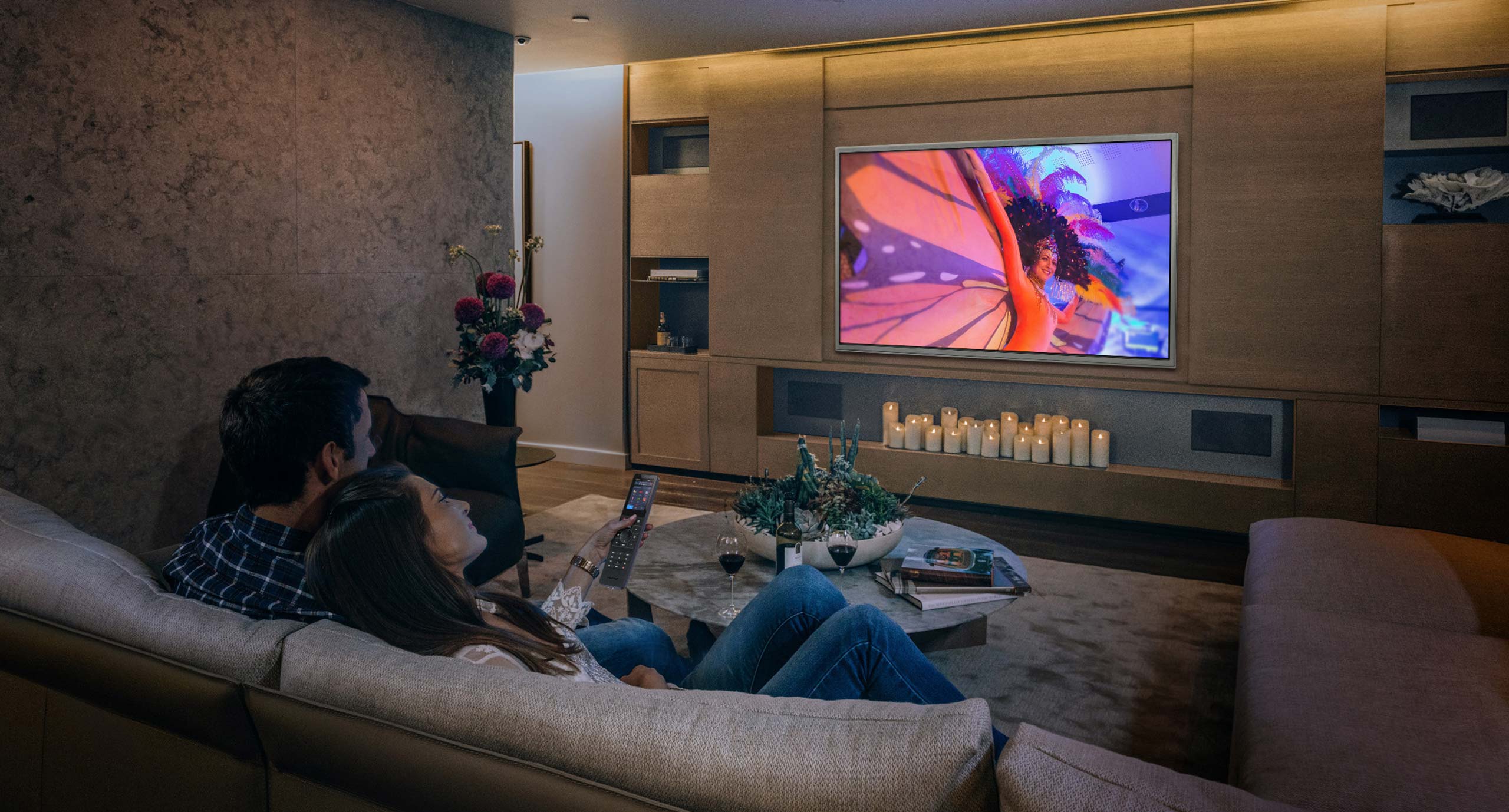 4K Ultra HD video delivers stunning beauty and resolution. But like most new technology, it comes with challenges as well.

For starters, enormous bandwidth (10 Gbit/s) is required to deliver 4K video. This places unprecedented demands on distribution infrastructure. So, how can you ensure flawless implementation for your clients? By knowing how to design 4K distribution systems that address these five challenges:

Manufacturers of 4K sources and displays must take a holistic approach to testing their products to ensure that they are up to the challenges of an integrated 4K system, liberating system designers and integrators from having to take on this daunting
challenge themselves.

The term œ4K is used generally to refer to video signals with a horizontal resolution on the order of 4,000 pixels. Previous generations of video resolutions were described by the vertical resolution (e.g., 1080p refers to a signal with 1080 vertical lines). Had the naming
convention for SD and HD been used, 4K video might instead be referred to as 2160p.

There are also an increasing number of devices that fall between 1080p and 4K resolution. Even if a given system is not being designed for 4K content, hardware designed for 2K signals will not carry these higher resolutions

720p, 1080i, and 1080p video all share the same aspect ratio “ 1.78:1 (16:9). Since essentially all sources and displays have used
this aspect ratio, we’ve seen an era of relative simplicity. There’s been no need to make accommodations for various aspect ratios for a number of years. With 4K, that all changes because it presents the challenge of managing two different standard resolutions

Many 4K cameras and source devices can be set to either of the two resolutions. Veteran AV professionals will recall the SXGA computer resolution of 1280—1024, which had a non-standard aspect ratio of 5:4 when nearly every other signal was 4:3. This led to similar problems “ displays and sources had to be carefully matched and correctly configured in order to display all of the information without unwanted cropping or stretching.

To design your 4K video distribution with the best possible cost or to design your audio visual systems please feel free to contact us.

How Can I Save Money on Home Automation?