Should Security Systems be integrated with Home Automation? 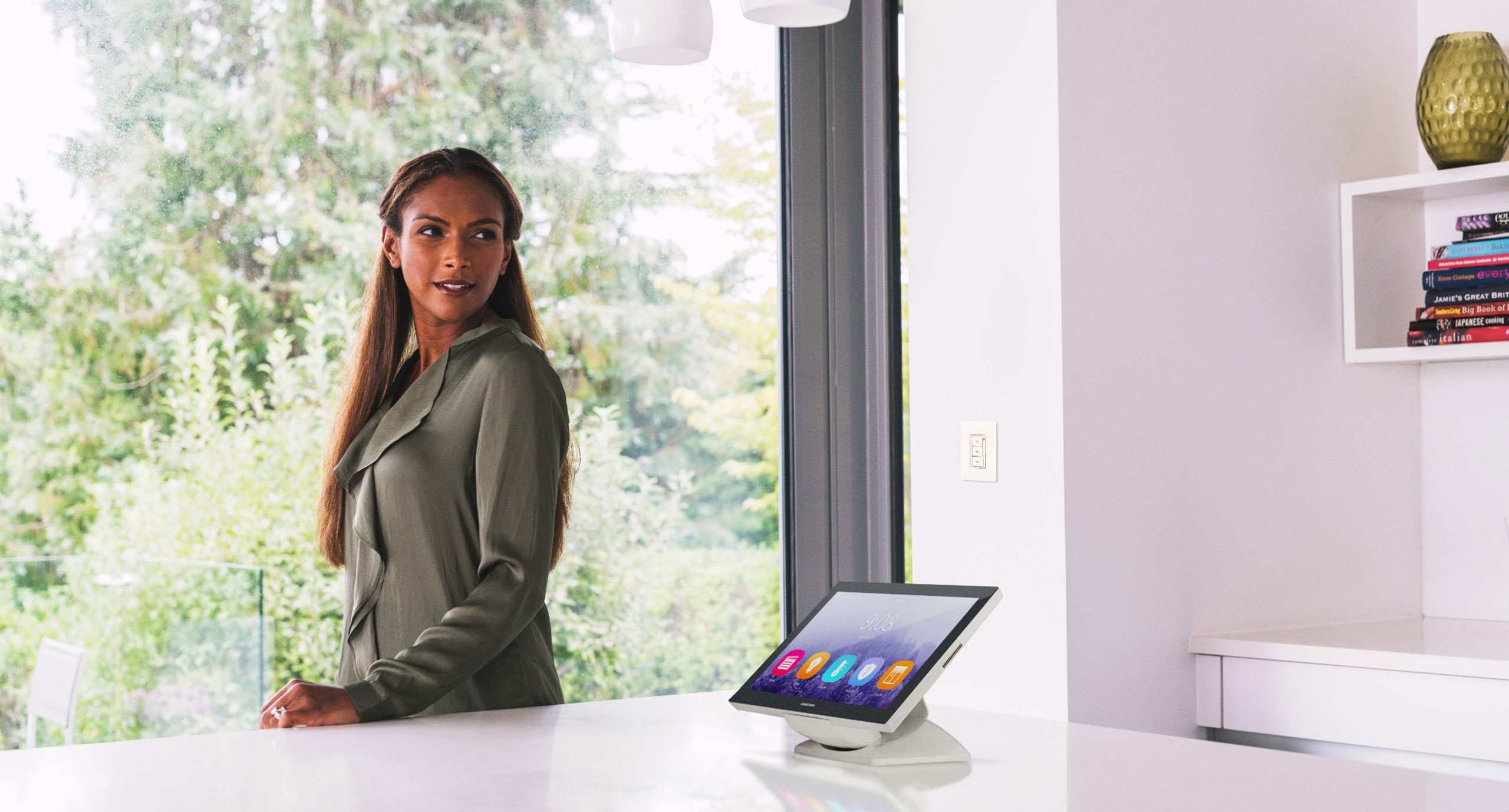 Home Automation systems are a great way to integrate all the various facilities within a home into one cohesive system for convenience, control and comfort.

Home security systems which include Burglar alarm systems, indoor and outdoor cameras and also fire alarm systems which have always been installed as standalone systems are now frequently being integrated into the home automation systems. Is this a good idea ?

This might have been true in earlier systems where all the various sub systems were integrated into one control panel, so that if any component of any part of the system failed, the entire system would breakdown so that, a minor problem in lets say, the HVAC control could have the entire system including the security system down, until it was rectified.

This is not a problem in todays systems.

Even though various sub systems are still integrated into a common control system, todays technology allows the integrator to design the overall system in such a way that even if a component in any sub system fails, that particular component / assembly will be isolated from the rest of the system which will still continue functioning normally.

However, the biggest advantage in integrating the security system into home automation comes in case of alarm events such as break-ins or fire.

Using Security system integrated with Home automation make your home look occupied
Lock all outside doors and windows before you leave the house or go to bed.
Keep garage door closed and locked.
Don’t allow deliveries of mail, newspapers or flyers build up while you are gone.
Have security camera record the perimeter of your homes.

In case of a break-in, for example, specific cameras can be programmed to start recording continuously, alerts can be sent to pre programmed individuals or numbers, sirens and voice announcements can be triggered, lights both indoor and outdoor can be made to flash – compelling the intruders to leave.

Safety and security of the family members

All these features not only add to the safety and security of the family members, but brings a sense of comfort and control and minimizes losses due to damage.

To learn the process of designing a smart home or Can You Do This Yourself – you may be interested reading some of our blog post.

* Your data is safe with us. We do not work with third party marketing organizations. Privacy Policy.